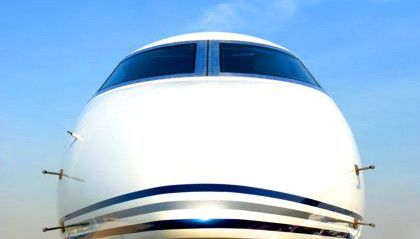 HM Revenue & Customs has recently announced to reduce the destination bands of the UK Air Passenger Duty from four to two in an attempt to stimulate traffic between the UK and emerging economies such as China, India and Brazil.

Starting from 1 April 2015, airline passengers will be charged less APD on long haul flights as a result of the merger of the destination bands B, C and D while maintaining the reduced and standard APD rates at current levels.

But it's another story for business aircraft operators operating aircraft with an authorized weight of more than 20 tonnes and a seating capacity below 19 passengers. The following example will give you a feel for the increase in APD as a result of the APD banding reform. Carrying five passengers from London to New York on board of a Gulfstream G550 costs operators £ 1,380.00 under the existing APD regime but will increase on 1 April 2015 by more than 50 percent to £ 2,130.00. 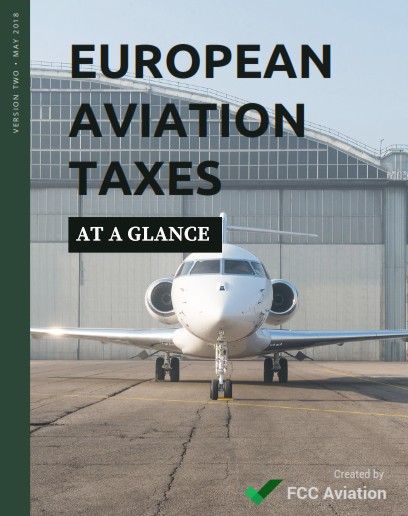